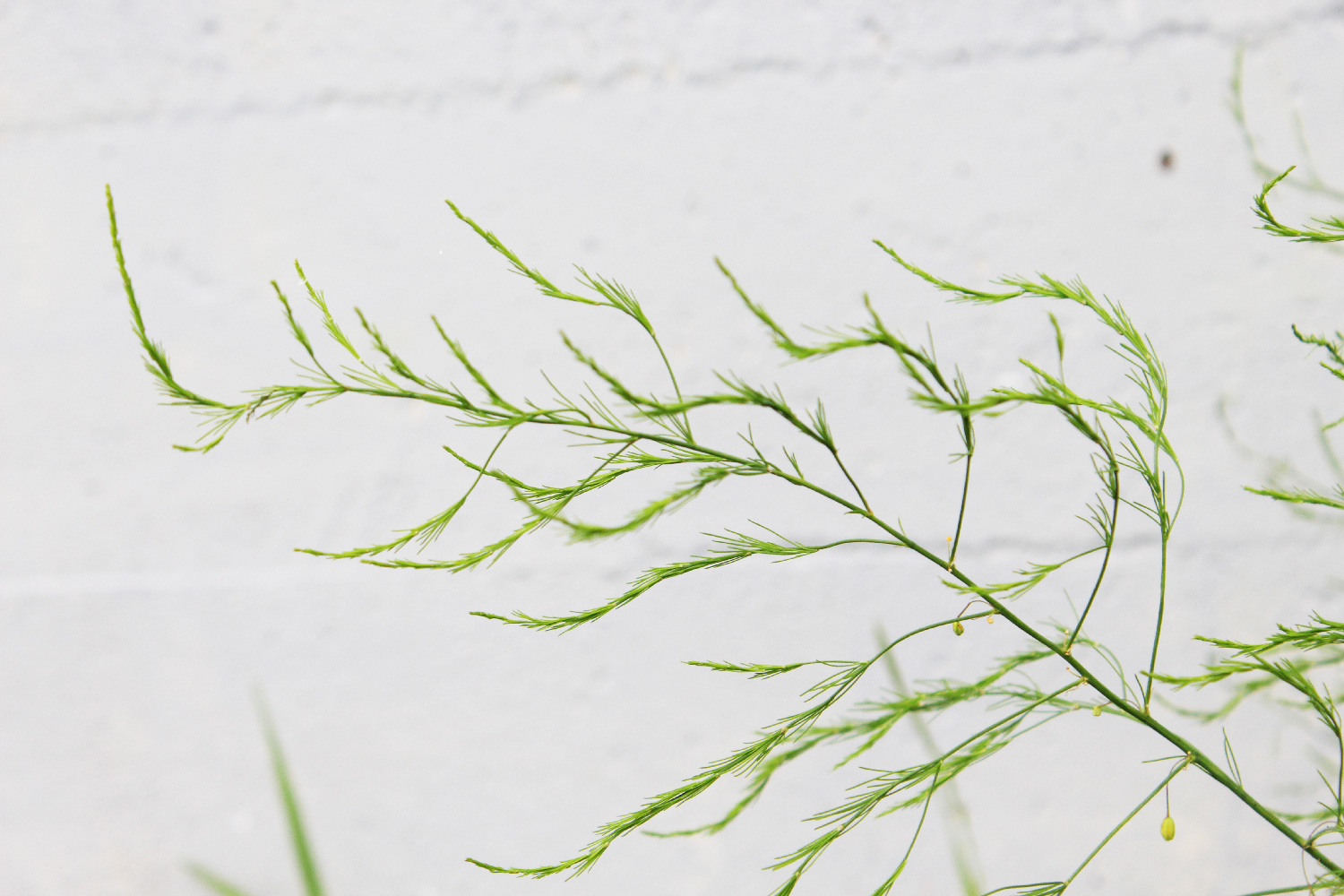 Asparagus is a big favorite in my family. In the beginning, it was just me who really loved it, but the more I tried to keep it all for myself, the more the kids wanted a share. Go figure.

Asparagus is very hardy, and easy to grow here in zone 2/3. We have a substantial amount of the stuff, spread over three different patches. We’re currently harvesting from maybe 35 – 40 plants, and this spring, we were getting around 1.5 to 2 pounds, every second or third day. It still isn’t enough!

We did plant 10 more roots last year, and another 10 this year, so hopefully we will have enough for everyone to eat their fill in another few years.

Here are my thoughts on growing asparagus:

Asparagus will survive in not-weeded conditions, but they won’t get to the big, juicy spears you can harvest lots of (or it will take a lot longer for them to get there). We dug one patch out of sod around 8 or 9 years ago, and planted asparagus there, but the arrival of child #2 meant we ran out of time to stay on top of it, and that bed got abandoned. I still see several asparagus plants growing in that spot, but the spears are too small to harvest, even after all that time. They are hanging in there, but barely.

What we’ve done with our two surviving beds is weed them well, dump on a bunch of compost, then cover the whole thing heavily with wood chips. It hasn’t completely eliminated the weeds, but it vastly reduces the amount of weeding needed. The established asparagus doesn’t seem to mind pushing through the extra several inches of ‘stuff’, and the mulch really helps with water retention during hot, dry spells.

Asparagus also likes significant amounts of water, so we do water them if it’s really dry. We try to water deeply when we do water, as the roots are way down there, and won’t benefit from light surface watering. They will survive drought, but again, you won’t get great production without sufficient water.

Asparagus don’t really spread through roots, but they can self-seed if you have female plants (some of the cultivars that commercial places sell are male-only crowns – great for production, but they won’t set seed). They don’t really self-seed on wood chips, though. One of our patches is at the edge of our garden, and we sometimes find little baby asparagus there; we try to relocate those back into the patch, but the survival rate is not great. I’ve also tried growing asparagus from seed, but haven’t had much luck with that. They sprouted, and grew, but did not survive their first winters on any of the occasions I’ve tried, so now I just order the 2 year old roots from nurseries.

Once a root is healthy and established, they will push out lots of spears, though not necessarily all at once. I have one bed that is healthy, well-tended, watered, and ten years old; from that bed, I am getting initial spears that are bigger around than my two thumbs together. I harvest all of the big spears from those plants, over and over. So I might pick 4 or 5 spears one day, then another 4 or 5 in a few days, and so on, until each spear coming up is smaller than my pinkie finger. I have big hands; my pinkie is bigger in diameter than a pencil, but I like to leave lots for the plant to re-establish with, in case there is drought or other weather issues. At that point, I stop picking and let the asparagus grow up and form ferns.

Most of the articles I’ve seen recommend waiting until year 3 to harvest, and only harvesting spears that are bigger in diameter than a pencil. However, when you are establishing new beds, I actually recommend giving the plants more time to establish, and fewer pickings, than the literature suggests.

The way asparagus works is that it stores up energy and nutrients in its roots, and uses that energy to push up the spears. I find that if you can be patient and go easy on it for the first few years of harvest, then you end up with a stronger, more resilient plant, and to me, long term resilience is more important than large and early harvests.

I try not to harvest until the plants are 4+ years old (I buy 2 year old roots, than wait at least 2 years to harvest), or at least putting out multiple spears bigger around than my thumb. Like I said earlier, I also stop harvesting well before the recommended minimum size, as I want my plants to have lots ‘in the bank’ to size up the roots with, even if summer growing conditions are less than ideal.

Personally, I think asparagus is a great perennial food plant for northern gardens, and if you have the space and the time, I would encourage you to plant a bunch!