This site is quite new, having just come online in spring, 2019. Prairie Hardy Nursery is based out of Two Hills, AB, and their shipping to AB and SK is much cheaper than shipping things in from Ontario or Quebec. They currently have a pretty limited selection, but there are some interesting options in there, and everything is ultra-hardy, to zone 2. I ordered a couple of things for spring, 2019, and they came through the terrible winter of 2019/20 when a lot of other hardy trees didn’t make it, so I will be ordering from them again.

Unfortunately, Prairie Tech is no longer in business. 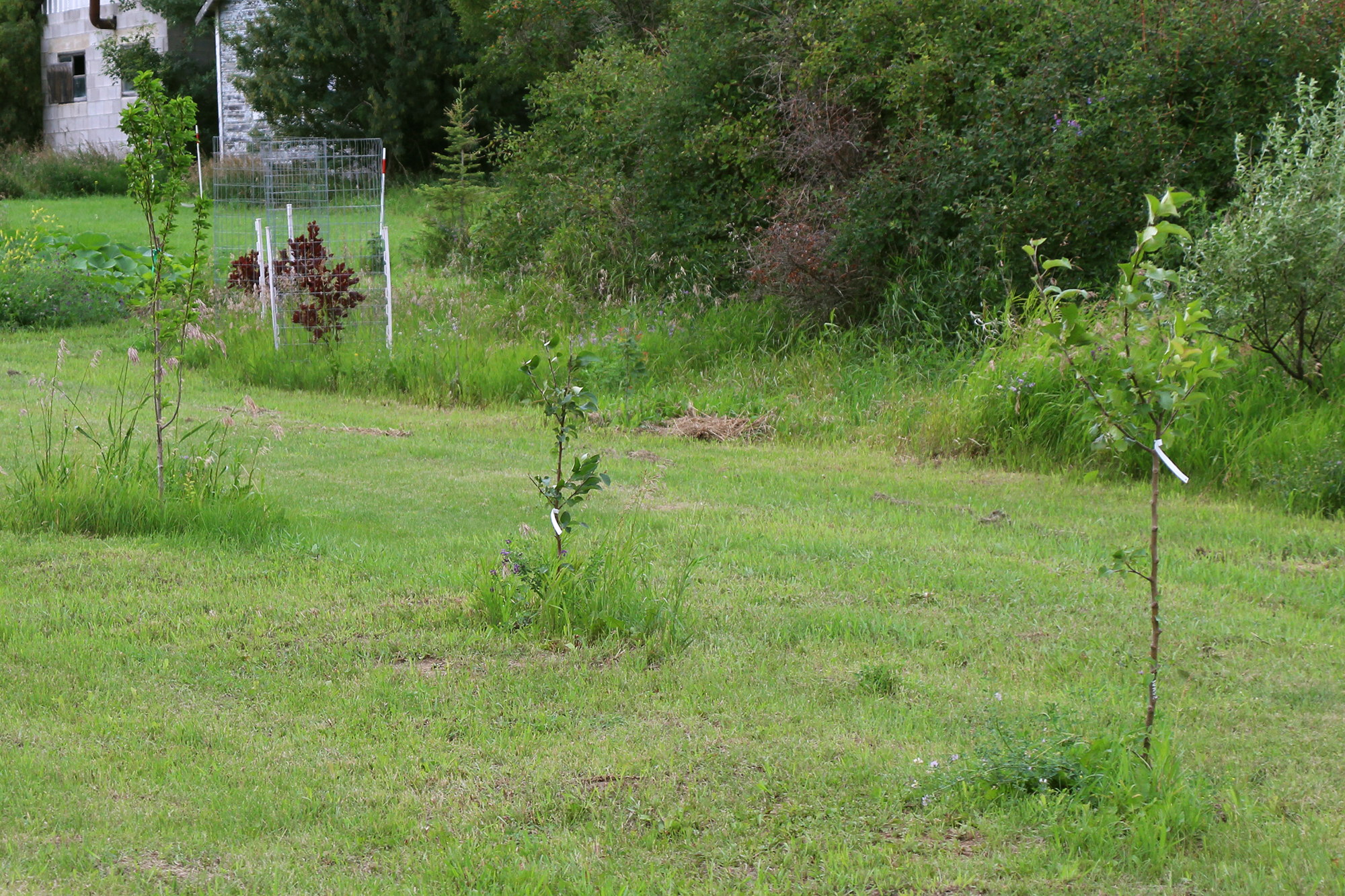